For this week of LGBTQ+ History Month we have created a list of some resources for you to read, watch and listen. Some may be fictional but have LGBTQ+ themes or songs by LGBTQ+ artists whereas others may be factual accounts, documentaries or podcasts. We’d like to think there is something for everyone to enjoy or learn from during this month!

Good as You - Paul Flynn (2018) - Told through the prism of pop culture and journalist Paul Flynn’s own story of growing up gay in Manchester in the 1980s, this book explores everything from gay marriage to the experience of the LGBTQ+ community in pubs and living rooms around the UK.

The Secret Diaries of Miss Anne Lister - Helena Whitbread (2010) – Until very recently, the LGBTQ+ community has largely been left out of the history books. That’s why the 19th century diaries of Anne Lister provide such important and detailed examples of the historical existence of LGBTQ people.

We Have Always Been Here: A Queer Muslim Memoir - Samra Habib (2019) – Journalist Samra Habib’s memoir recounts growing up a member of the LGBTQ+ community in a Muslim household. From Pakistan to Canada she retells her story of conflict between faith and sexuality as well as pressure from society and family.

Trans Britain: Our Journey from the Shadows – Christine Burns (2018) - The fight for equality is not over, especially for trans people in the LGBTQ community who continue to face abuse and discrimination. Understanding gender identity and trans issues can be daunting; a great place to start is to listen to trans people tell their stories through this collection.

Simon vs. the Homo Sapiens Agenda – Becky Albertalli (2015) - Sixteen-year-old and not-so-openly gay Simon Spier prefers to save his drama for the school musical. But when an email falls into the wrong hands, his secret is at risk of being thrust into the spotlight. Now, change-averse Simon has to find a way to step out of his comfort zone before he’s pushed out, without fumbling a shot at happiness with the most confusing, adorable guy he’s never met.

If I Was Your Girl – Meredith Russo (2016) - Amanda Hardy is the new girl at school. Like everyone else, all she wants is to make friends and fit in. But Amanda is holding back. Even from Grant, the guy she's falling in love with. Amanda has a secret. At her old school, she used to be called Andrew. And secrets always have a way of getting out. A book about loving yourself and being loved for who you really are.

All Out: The No-Longer-Secret Stories of Queer Teens Throughout the Ages – multiple authors (2018) - Seventeen young adult authors across the LGBTQ+ community have come together to create a collection of diverse historical fiction for teens. From to two girls falling in love while mourning the death of Kurt Cobain, forbidden love in a sixteenth-century Spanish convent or an asexual girl discovering her identity amid the 1970s roller-disco scene, All Out tells a range of stories across cultures, time periods and identities, shedding light on an area of history often ignored or forgotten

Love, Simon (12A) – A film adaptation of the novel Simon vs. the Homo Sapiens Agenda. Simon Spier keeps a huge secret from his family, his friends and all of his classmates: he's gay. When that secret is threatened, Simon must face everyone and come to terms with his identity.

Pride (15) - Based on a true story, the film depicts a group of lesbian and gay activists who raised money to help families affected by the British miners' strike in 1984, at the outset of what would become the Lesbians and Gays Support the Miners campaign.

The Danish Girl (15) - A fictitious love story loosely inspired by the lives of Danish artists Lili Elbe and Gerda Wegener. Lili and Gerda's marriage and work evolve as they navigate Lili's ground-breaking journey as a transgender pioneer.

#QueerAF – Listen every week as a different student, graduate or LGBTQ+ producer tells their story on this podcast hosted by National Student Pride. Every story is beyond the binary, mental health focused and challenges sexuality and identity taboos and helps students to recognise themselves in the modern day.

You’re Dead to Me Podcast – LGBTQ History – On this podcast Horrible History writer Greg Jenner gather together comedians and historians to discuss the past. In this episode they uncover the secrets and codes that help tell the history of the LGBT community.

Making Gay History: LGBTQ Histories from the Archive – In-depth looks of both known and long-forgotten champions, heroes, and witnesses to history brought to you from rare archival interviews. Perfect for anyone wanting to know more about LGBTQ+ history.

LGBTQ+ Music – There are thousands of fantastic musicians that are part of the LGBTQ+ community, they may already be some of your favourites! This month take the plunge and listen to some new music (or old favourites), my recommendation is anything by Queen!

Take a look – some websites and online resources you may find useful:

https://www.stonewall.org.uk/ - Stonewall is a LGBTQ+ charity in the UK. Their website is full of information and advice, as well as E-Learning resources for Reception to Post-16 classes.

https://www.bbc.co.uk/bitesize/articles/zmchkmn - This BBC Bitesize article introduces you to some LGBTQ+ icons!

https://www.theproudtrust.org/training-and-education/secondary-education-resources/lgbt-history-month/ - The Proud Trust is the home of LGBT youth and has lots of resources for all ages. 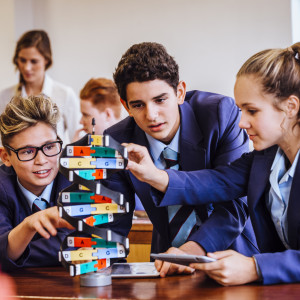 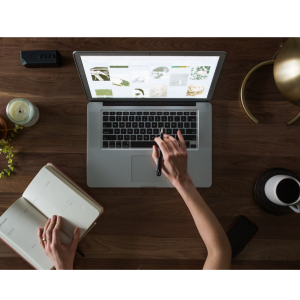 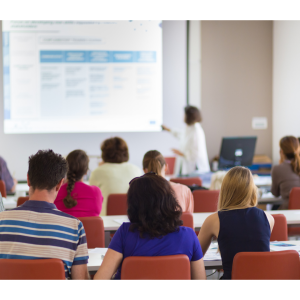 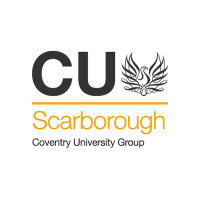 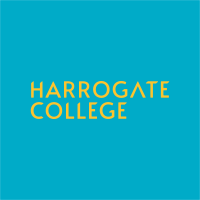